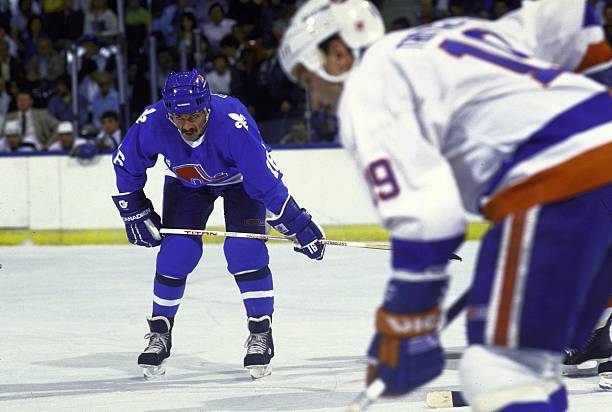 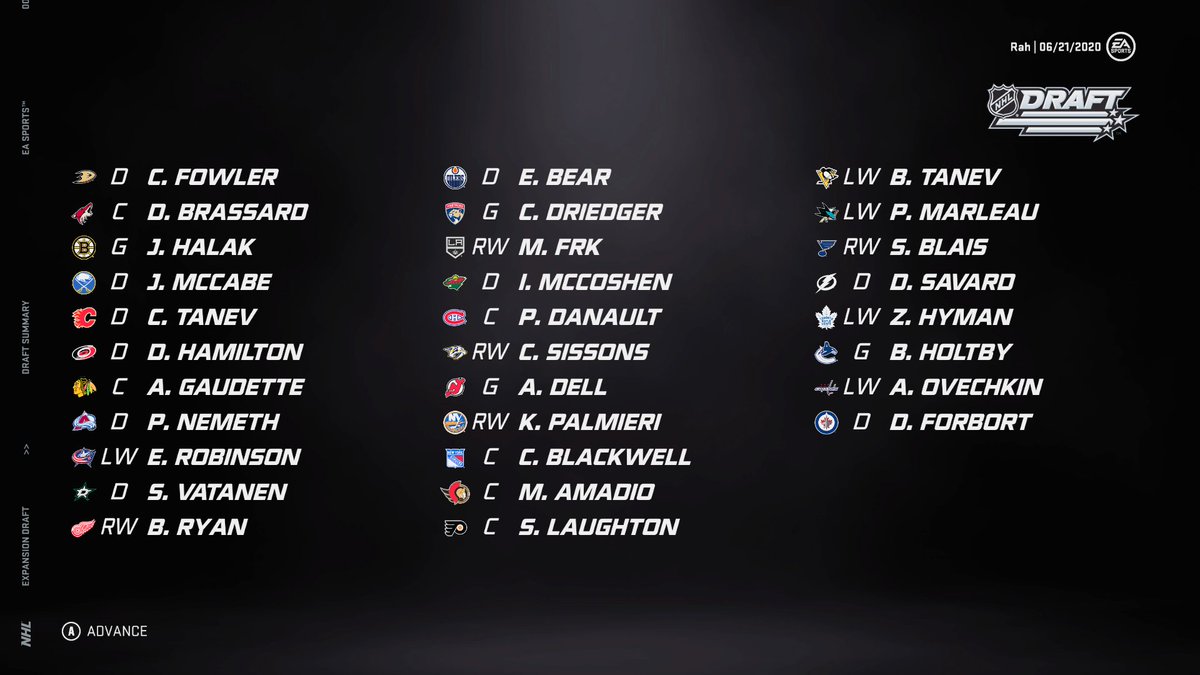 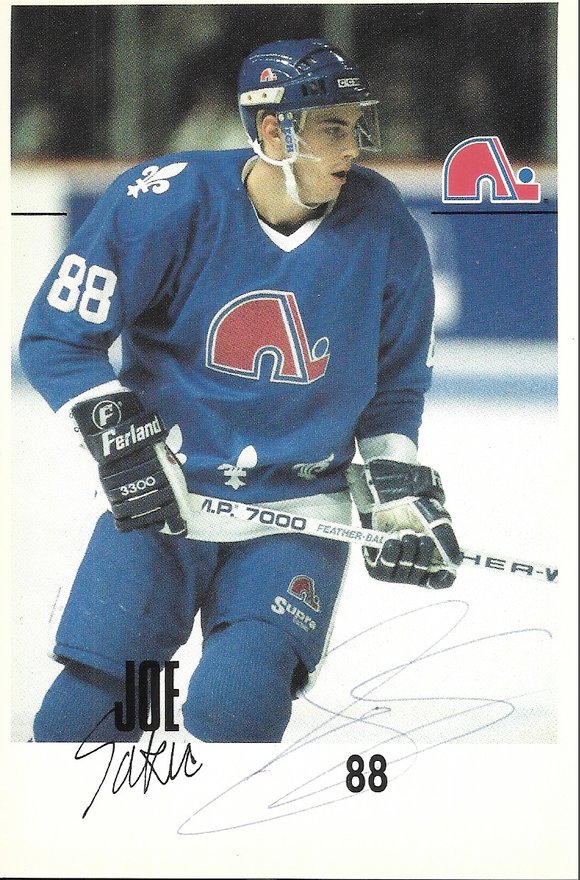 Two Toronto men have been charged with importing drugs from Italy to Canada after U.S. authorities caught a package of pills at the Canada-U.S. border.

Officers with the Royal Canadian Mounted Police executed a search warrant and arrested two men last week, charging them with various charges of importation, trafficking and possession in connection with MDMA, also known as ecstasy or molly; one of them was also charged with resisting police.

The investigation began when a package destined for Toronto was intercepted by U.S. Customs and Border Protection agents. Inside they found 2,978 MDMA pills and the information was turned over to U.S. Homeland Security Investigation, authorities allege.

“Effective and timely sharing of information” between the U.S. investigators and Canada Border Services Agency and the RCMP, the Mounties said in a statement, “allowed police in Canada to quickly identify suspects and obtain a search warrant.”

Officers searched a rooming house in Toronto’s Scarborough neighbourhood, where ammunition and documents were seized. Both men were arrested at the rooming house, where other people unrelated to the alleged plot also live, the RCMP said.

“Transnational organized crime groups and their networks exploit every opportunity to support their illegal operations while causing immeasurable harm to our communities and country,” Insp. Barry Dolan, in charge of the RCMP’s Toronto Airport Detachment, said in a written release.

“This case demonstrates the value of effective and expedient communication and information sharing between law enforcement agencies…. We had the resources and expertise in place to act on this information and apprehend and charge these individuals.”

The U.S. Department of Homeland Security’s spokeswoman in Toronto, April Miller, praised the cooperation between law enforcement on both sides of the border in “dismantling cross-border criminal organizations.

“We will continue to work closely to keep drugs off our streets and our communities safe,” Miller said in a written release.

MDMA is a psychoactive drug commonly associated as a party or night club drug. There are no approved therapeutic products containing MDMA in Canada.

The arrests were made by officers with the RCMP’s Border Integrity Unit at Toronto’s Pearson airport. Requests to the RCMP for further information were not answered prior to deadline.

Both of the accused men were released on undertakings and are scheduled to appear in court next month.