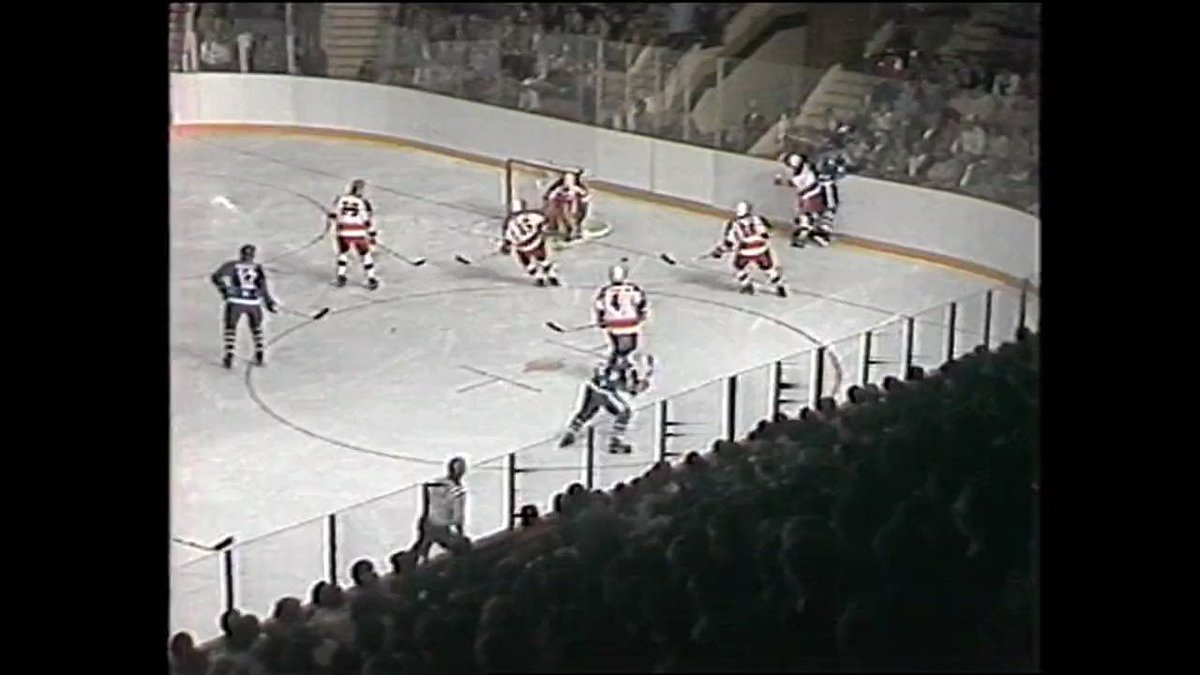 OTTAWA — Parliament has entered its final five-week stretch of the spring sitting, a time always characterized by a race to get bills passed before the summer break.

But the stakes are higher this year due to the strong possibility of an election, which would put a hard stop to any bills on the order paper. In particular, a fall election would likely mean major delays for Liberal legislation on firearms, decriminalizing low-level drug offences, and modernizing data privacy laws — and if another party wins power, these bills may never come back.

Other bills on regulating internet platforms, banning coerced conversion therapy and setting net-zero emission standards have a better chance of passing by summer, but are still no guarantee.

To become law, a bill must pass through committee study and multiple rounds of debate and voting in both the House of Commons and the Senate; five weeks can quickly become a time crunch. Furthermore, the minority government situation means the Liberals can’t use time allocation to cut off debate on a bill unless at least one opposition party agrees to it.

Here is a rundown of what to expect before Parliament rises near the end of June.

Bills sure to pass

The only real slam dunk on the order paper right now is Bill C-30, the Liberals’ sprawling budget implementation bill. The omnibus legislation touches on everything from student loan relief to terrorist financing activities to fixing

an election misinformation law found to be unconstitutional

The bill is awaiting its second reading vote in the Commons, but multiple committees have been pre-studying the legislation so they can speedily pass amendments (or not). This is top priority legislation for the government and it’s certain to pass by the end of June.

Another bill looking very likely to pass is Bill C-218, which legalizes single-game sports betting in Canada. This is technically a private member’s bill from Conservative MP Kevin Waugh, but it has the backing of the government as

Bill C-218 is already through the Commons and at the committee stage in the Senate. Barring a surprising move, the bill should have plenty of time for a final vote by summer.

Bills with a good chance of passing

A handful of bills are almost through the Commons, so their chances of passing by the summer will depend on how fast they move through the Senate. This is difficult to predict, as the Senate is no longer divided along clear partisan lines. The Conservative caucus — the group most likely to put up organized resistance to Liberal legislation — has now dwindled to just 20 out of 105 seats (though 15 are currently vacant.)

Bill C-15, which implements the United Nations Declaration on the Rights of Indigenous Peoples, received its final vote in the House of Commons earlier this week, meaning the Senate should have time to pass it. However, the Conservative caucus opposes this bill and its senators

have a history of protesting similar legislation

The Liberals’ ban on coerced conversion therapy, Bill C-6, will likely get its final vote in the Commons soon. The bill has a broad range of support, with the Conservatives split on it. But assuming it clears the Commons shortly, it will have a good chance of passing by summer.

Three other significant bills are currently at the committee stage in the Commons, meaning they must be reported back to the full chamber and get a third reading vote before moving to the Senate.

One of them is Bill C-12, which requires the government to set national targets for reducing emissions and establishes a reporting process to achieve net-zero emissions by 2050. The Liberals have already used time allocation on this bill once, indicating they see it as a priority to pass.

to enable federal regulation of online platforms such as Netflix and Facebook. The Conservatives have come out strongly against this legislation, and for now it’s unclear whether the Liberals are willing to spend the political capital to try to push it through by the end of June.

The third is Bill C-19, which makes various tweaks to Canada’s elections laws — including to make a pandemic-era election safer to run. This bill has just gotten to a Commons committee, so it has a chance of passing by summer, but it’ll be tough.

Bills that would be doomed by a fall election

There are at least three substantial government bills still stuck in second reading debate, meaning they’re unlikely to start committee study in the next week or two. Forget the Senate: these bills may not even pass the Commons by summer.

that allows municipalities to ban handguns, expands “red flag” laws for seizing guns, and extends sentences for people who smuggle firearms. These firearms reforms were a major part of the Liberals’ 2019 election pitch, but if they call a fall election they’ll likely have to run on the same promises again.

, which reduces prosecutions for low-level drug offences and scraps mandatory minimum sentences for some drug and firearms offences. The Liberals see this bill as addressing systemic racism, but advocates may have to wait a lot longer to see it take effect.

Finally, Bill C-11, which is a major modernization of Canada’s data privacy laws, has been stalled at second reading debate since April 19 and looks unlikely to be revived in the immediate future.