A bigger problem seems to be @FlaPanthers fans emptying the arena instead of supporting their team until the final… twitter.com/i/web/status/1…

“In-ice advertising will be a revenue source for Arizona State, and the Coyotes aren’t allowed to modify the look of the ice surface – including the Arizona State logo at center ice.” https://t.co/dH7rXQbSq5

Puck drops on round 2 and President Trophy winning FLA hockey fans are just sauntering to their seats to watch the… twitter.com/i/web/status/1…

@FerdaOil Double header weekend at Northlands Coliseum in about 1982 #oilers - #caps and #nordiques. As a kid I wa… twitter.com/i/web/status/1…

Listen to the crowd reaction in Quebec City for the winning goal for a Pee-Wee tournament (U13), and tell me this city doesn’t deserve an NHL team. https://t.co/HKKhTmcfqZ

@PR_NHL When this is done move the Panthers to Quebec City, please. #Nordiques #StanleyCup

The @Avalanche crush dreams. They live in other team’s heads rent free. One cannot stop the former #Nordiques. No o… twitter.com/i/web/status/1…

It's time to hand out our 2021-2022 season awards for our team! We are proud of our guys for a phenomenal season a… twitter.com/i/web/status/1…

The Last time a Canadian team won the Stanley Cup was 1993. The current commissioner was appointed that year and le… twitter.com/i/web/status/1…

The Hockey Samurai 侍 6 days ago 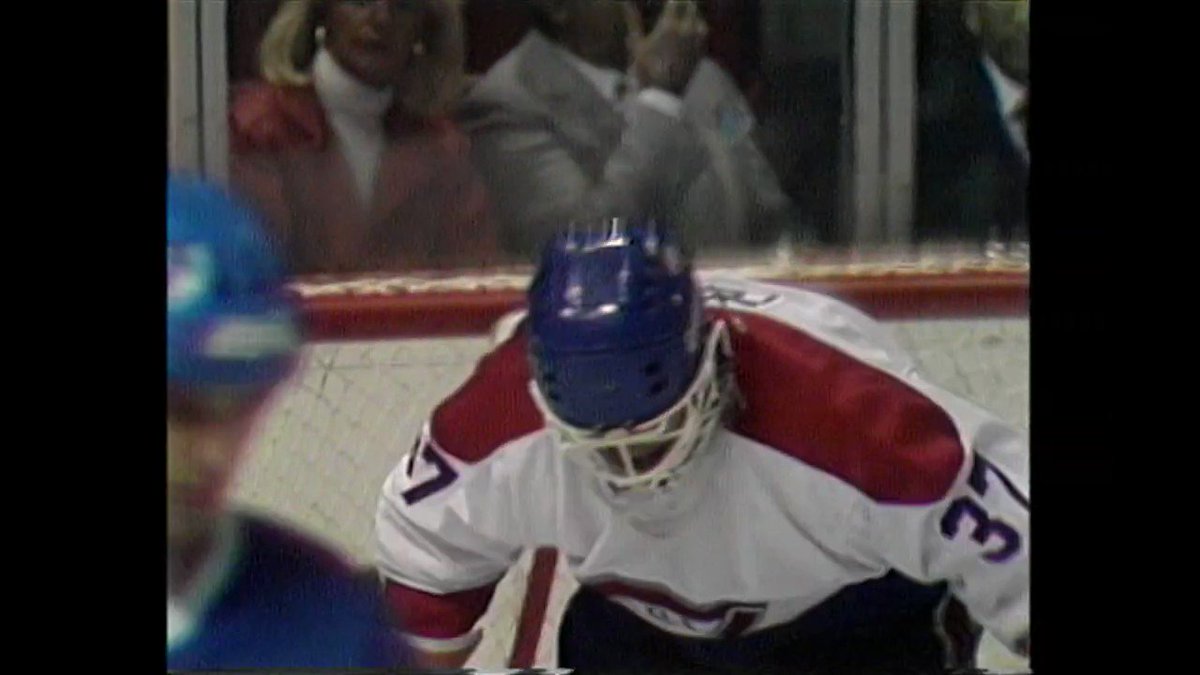 In a wide-ranging year-end interview with CTV’s Evan Solomon that aired Sunday, Trudeau was adamant that current levels of pandemic relief would not become a permanent expense for taxpayers.

“The contextual spending we’re doing right now is because of COVID, but we are not adding to the long term-pathway,” Trudeau said.

His comments come as economists and other experts have warned for months against allowing temporary relief benefits to become a fixture in the federal budget. The Parliamentary Budget Officer and others have said that Canada currently has the fiscal space to absorb a massive spike in spending, but a failure to return to normal could create a major fiscal burden down the road.

The federal government is preparing to run a $381-billion deficit in 2021, and has meanwhile voiced plans to widen spending on a raft of social files, from childcare to affordable housing. Other measures including a more generous employment insurance regime are likely to increase federal program spending.

Trudeau also defended his decision to promise another $70 billion to $100 billion in stimulus spending over the next three years. Ottawa announced the new spending in its fiscal update in late November, but declined to provide any details about how the funding would be distributed.

In the CTV interview, Trudeau said the new stimulus would be needed in addition to the huge piles of cash that households have saved up over the pandemic.

A report last month by CIBC found Canadian households are sitting on a record-high $90 billion in excess cash, largely because they had no place to spend money during lockdown, and with many receiving cash supports from the government. In its fiscal update, Ottawa referred to the cash pile as “pre-loaded stimulus” that would spur economic growth when restrictions are eventually eased.

“When this is done and we’re allowed to go back to our local favourite pub or restaurant, people are going to rush out,” Trudeau said. “And that’s going to be a great part of the recovery, but that’s not going to be enough.”

“There’s lots of things that we’re going to need to do to give the economy a boost so we can come roaring back,” he said.

The prime minister also expressed his support of the Keystone XL pipeline, proposed by Calgary-based TC Energy. The future of the pipeline has been in question after U.S. president-elect Joe Biden said the project would effectively transport “tar sands we don’t need.”

Trudeau reiterated his support for the Alberta-to-Texas oil pipeline, which has already faced a long line of legal and regulatory hiccups since it was first proposed in 2007.

“I have been advocating for that pipeline as an important part of a continental energy strategy for many years,” he said.

Canada will also continue to be an oil-exporting nation 20 years from now, Trudeau said, even as his government laid out stricter environmental policies earlier this month to achieve net-zero emissions by 2050. Those plans include a sharp increase to carbon taxes and other industry-related programs — of which some oil and gas supports say runs counter to the long-term viability of the fossil fuels sector.

“Even as we transform our economy there will still be a need for the next few decades for fossil fuels and their various forms,” Trudeau said. “We just need to get a lot better in decarbonizing them and lean on the experts in the oil and gas industry and the expertise of energy workers to help us transform our economy for the long term.”

The prime minister also expressed regret over not having recused himself from the selection of WE Charity for a $950-million student loan program. The decision ultimately embroiled him in his third conflict-of-interest scandal since coming to power in 2015. Trudeau, his wife, and his mother had all been paid by the charity for public speaking arrangements, which he acknowledged on Sunday was bad from an “optics perspective.”

Trudeau also said he regretted not having moved more quickly to secure personal protective equipment early in the pandemic, after his office underestimated the spike in demand for masks by non-healthcare workers.

“I don’t think we understood or expected to see the kind of race for PPE,” he said. “We ended up being okay, but there are stories of frontline health workers who had to bring their masks home to wash them. That shouldn’t have happened.”