On this date in 1951, Hall of Famer Guy Lafleur was born in Thurso, QC. #Habs #Nordiques #NYR pic.twitter.com/807Jlu1Np5 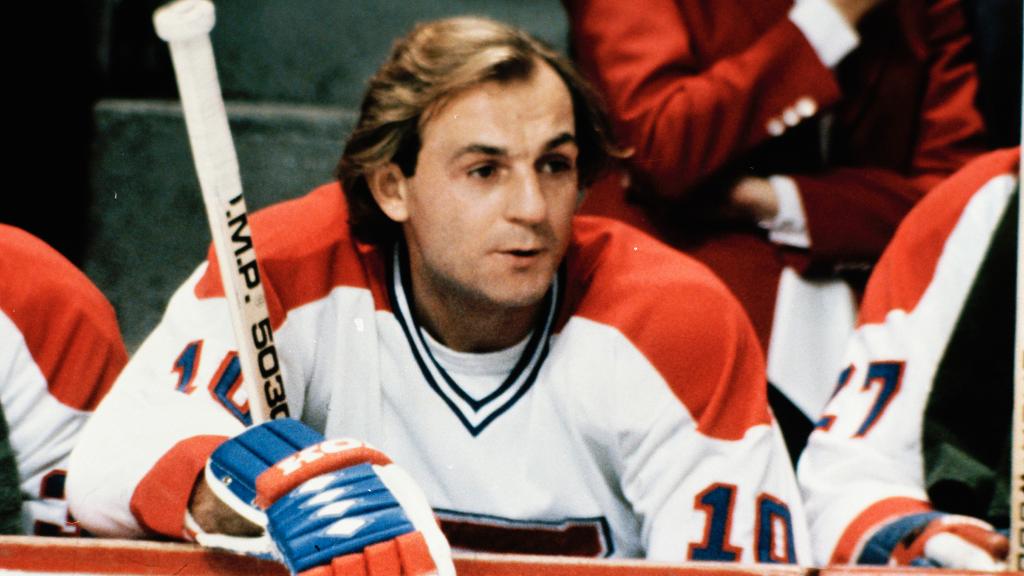 PEBBLE BEACH, Calif. — Gary Bettman has always been careful not to get fans’ hopes up in cities that want an NHL franchise.

That continued Tuesday when the commissioner reiterated the league has no official expansion plans in the offing. It won’t happen for the 2014-15 season and maybe not even in 2015-16, but that hasn’t stopped the calls from pouring in.

“We’re getting lots of expressions of interest, and no decisions have been made to do anything other than listen,” Bettman said after the league’s board of governors meeting wrapped up. We haven’t embarked on a formal expansion process, but when people want to talk to us, we listen.”

If the NHL listens and decides to move forward with expanding at some point in the near future, Quebec City, Seattle and Toronto figure to be the front-runners. But Bettman insisted there’s no ranking of potential cities and that no decision has been made to expand.

That’s despite uneven conferences right now — 16 teams in the East and 14 in the West — that deputy commissioner Bill Daly conceded was a bit of misalignment. Getting up to 32 would make for four divisions of eight teams each and solve the disparity in playoff odds.

It seems like a natural move, especially considering the expansion fees the NHL could get. But Bettman said a few things must be looked at before considering a place.

“When there’s an expression of interest, you look at three factors predominately, show-stoppers so to speak,” he said. “You want to understand the market and can it support NHL hockey? Would it be a good addition to the league? Two, you’ve got to have an arena and three, and perhaps most important, it comes down to ownership.”

Ownership is one of the keys to the NHL’s success in the big picture. Bettman was quick to point to negative attention around the Phoenix Coyotes and how they’ve been sold along with the Florida Panthers and New Jersey Devils within the past six months.

“My my, how far we’ve come since the summer, when all the articles and speculation were about all these franchises that were supposedly in trouble, which we never believed were,” Bettman said. “The franchises have never been stronger. So we went from relocation in your view and distress to now we should be expanding. Everybody needs to slow down. We don’t operate like that. Everything in due course. If, in fact, there’s a due course to pursue.”

The city of Markham, Ontario, recently struck down plans to build an NHL-ready arena as the league made it clear it should not happen with the hopes of getting a team. An arena is being built in Quebec City, and one could be on the way in Seattle to lure an NBA team, as well.

“I clearly have acknowledged that the Pacific Northwest has a strong interest in hockey,” Daly said of the Seattle expansion possibility.

As of now everything is just a possibility. But just drawing interest isn’t a bad thing.

“The fact is there are lots of expressions of interest from lots of different places and that’s great, it’s gratifying,” Bettman said. “It shows the business and the game are healthy because there is so much interest and people want to be a part of the game and invest in the game.”